Rajmata-Gayatri-Devi: Gayatri Devi was among the 10 beautiful women of the world Remembering the Rajmata of Jaipur: 10 facts about Maharani Gayatri Devi.

On the 102th birth anniversary of Maharani Gayatri Devi, let’s take a look at the life of one of the most beautiful women in the world.

The world’s most stylish royal woman, who kept insisting that she was ordinary, Gayatri Devi is a legend who will live on forever. One of India’s most elegant, independent and modern Maharanis, Gayatri Devi was born on May 23, 1919 in London. She got married to Sawai Man Singh II Bahadur on 9 May 1940.

In an interview just before her death, she had said that she had a very happy life and had no regrets. She also said that she is not a nostalgic person and liked to live in the present. She just did what she could do when she saw unhappiness around her.

On the 98th birth anniversary of Maharani Gayatri Devi, let’s take a look at the life of one of the most beautiful women in the world:

1. Gayatri Devi moved so far beyond the traditional restrictions that she won a seat in the Indian Parliament in 1962. She won the constituency in the Lok Sabha in the world’s largest majority of votes, winning 192,909 votes out of 246,516 cast, as recorded by the Guinness Book of Records.

2. She continued to hold the seat from 1967-1971 as a member of the Swatantra Party, founded by C Rajagopalachari, running against the Indian National Congress Party.

3. Maharani Gayatri Devi was a particularly avid equestrienne, an excellent rider and a brilliant Polo player.

4. She had a good aim and enjoyed days out on Shikars.

5. She was really fond of cars and is known for importing the first Mercedes-Benz W126 to India, which was later shipped to Malaysia. She also owned several Rolls-Royce and an aircraft.

6. She started schools in Jaipur, most prominent of which is the Maharani Gayatri Devi Girls’ Public School, founded in 1943.

7. Her Highness revived and promoted the then-dying art of blue pottery.

8. Maharani Gayatri Devi was related to several other erstwhile royal families in India. She was herself not from the Rajput community, but from a dynasty native to Cooch Behar in Bengal and was daughter of Maharaja Jitendra Narayan and Maharani Indira Raje, who was daughter of Maharaja Sayajirao Gaekwad III and Maharani Chimnabai belonging to the Gaekwad dynasty of the Marathas.

9. Gayatri Devi was more commonly known as Ayesha to her friends and family. According to her, her mother was reading a Rider Haggard’s novel and decided that she would name her child Ayesha, after the protagonist. Some days after the birth of Gayatri Devi, an Islamic friend of Indira Devi, told her that Ayesha is a Muslim name. The name remained as a nickname since the family was already calling her Ayesha.

10. It was her love for Maharaja of Jaipur, Jai Singh that changed her life forever. In her memoir, A Princess Remembers, she talks about how there was gossip as the news of a happy partnership between Jai and her got around. In fact, people warned her mother that life as a third Maharani would be tough.

“Looking back, I see that those times were much more ahead than an ordinary approved courtship would have been. There was the challenge of outwitting our elders, of arranging secret meetings… And every now and again, there was a marvellous, unheard of liberty of going for a drive in the country with Jai, of a stolen dinner at Bray, or of an outing on the river in a boat. It was a lovely and intoxicating time”, she quoted in a Times of India interview from 2009. 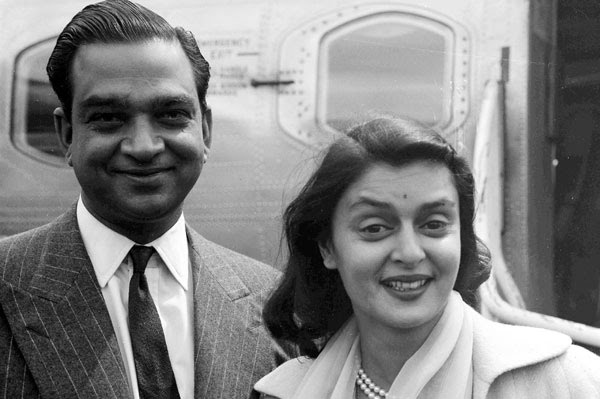 In this May 17, 1956 file photo, Maharani Gayatri Devi is pictured along with her husband the Maharajah of Jaipur at London airport.
AP Photo, File 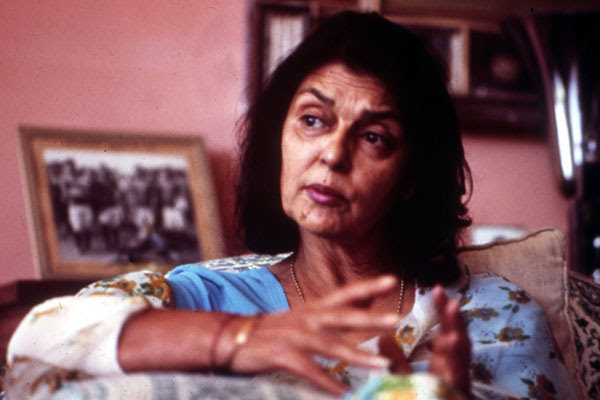 Maharani Gayatri Devi is pictured in this 1977 photo.
AP Photo/File 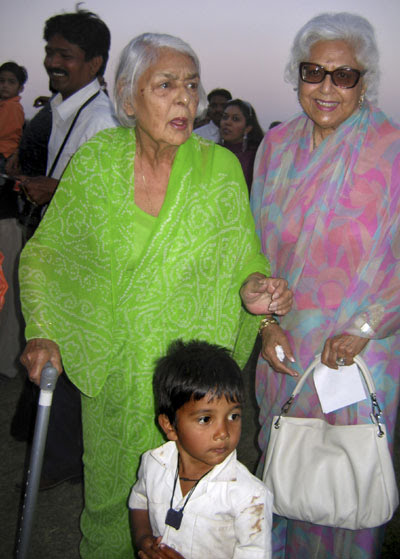 In this March 19, 2006 file photo, Maharani Gayatri Devi, left, enquires about the welfare of a child during the Maharaj Prithi Singh Foundation Polo Cup in Jaipur.
AP Photo/Yirmiyan Arthur, File

TOP 10 CRYPTOCURRENCIES TO BUY & INVEST IN TODAY IN MAY 2021

Top Altcoins to Watch in June 2021