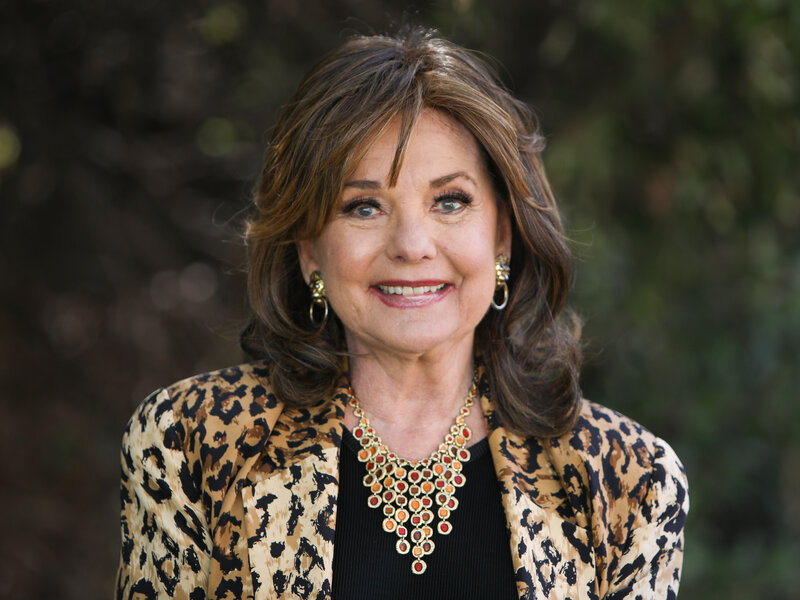 She said her character on the sitcom “was molded by me, from me” and that the “values and principles” of the Kansas farm girl mirrored her own.

Actress and TV movie producer Dawn Wells, who became internationally famous as the stranded girl-next-door on the mid-1960s TV sitcom Gilligan’s Island, died Wednesday of complications related to the coronavirus. She was 82 years old. Wells’ publicist, B. Harlan Boll, announced her death on social media.

Wells was a native of Reno, Nev., and started out as a beauty queen. In 1959, as Miss Nevada, she competed in the Miss America pageant. It was her ticket into show business; soon after, she had minor roles in such shows as 77 Sunset Strip, Maverick, Bonanza and The Joey Bishop Show. In 1964, Wells became the wide-eyed, pigtailed Mary Ann — a sharp contrast to another female castaway, the sexpot movie actress Ginger (played by Tina Louise). The Ginger-vs.-Mary Ann rivalry was a very mid-1960s, straight male fantasy of feminine ideals.

After Well’s signature success in Gilligan’s Island — which ran on prime time for only three years on CBS, but endlessly for decades in syndication — she later appeared on such shows as Vega$, Growing Pains, The Bold and the Beautiful and Baywatch — on which her character was once again named Mary Ann. She also voiced Gumbalina Toothington on the children’s show The Epic Tales of Captain Underpants and, as a producer, brought movies to CVS, Showtime and Amazon.